Xiaomi, currently the fourth biggest smartphone distributor in the world, continues to add a new smartphone in their lineup of products with the new Mi 4i.

The popular Chinese electronics manufacturer loaded the device with a lot of interesting features that make it a must-buy – especially because of its attractive price tag. If you’re looking for a budget phone with a good set of specs, here’s one you should consider. 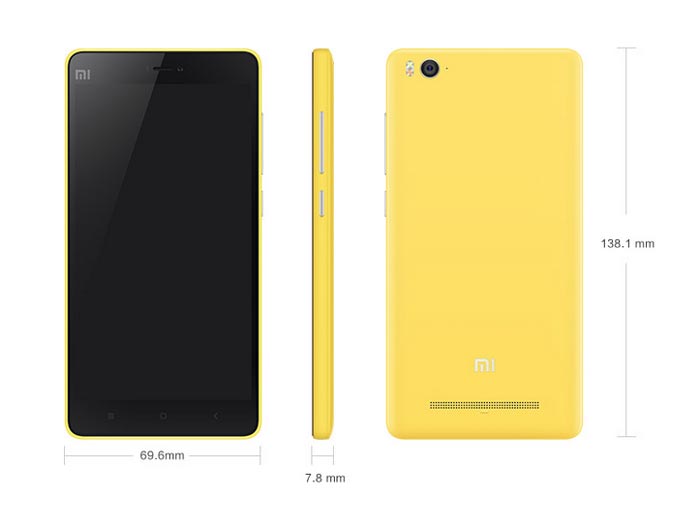 The Mi 4i is a compact device that feels compact. Of course, it has a plastic body, but that’s perfectly understandable because of its price range. It has a dimension of 138.1 x 69.6 x 7.8 mm and weighs 130 g. Compared with similar products such as Nexus 5 and Moto G, the Mi 4i is absolutely much thinner. Appearance-wise, the phone bears a striking resemblance with the iPhone 5C.

Frankly, I am impressed with the excellent quality of the phone. The hard plastic shell makes this a good choice over other products out there in the market. Sure, this may seem like a downside, considering that the phone’s older sibling the Mi 4, has aluminum frame and glossy plastic back cover. Still, giving the unit a close inspection gives you the feeling that this is really a sturdy smartphone.

It is interesting to note though that the Mi 4i runs on a Lollipop operating system not on the latest Android M. Looking at this phone’s release date, though, this was apparently released a little earlier than the said OS. 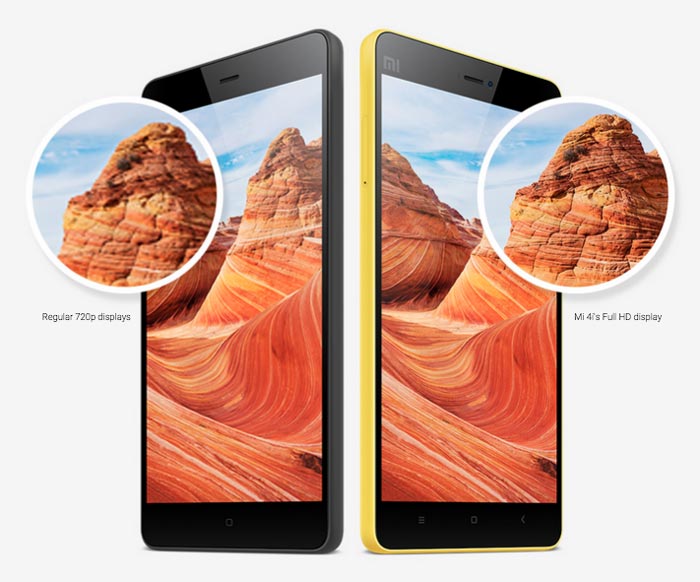 Fortunately, the Mi 4i has a generous display size of 5 inches. Users will be satisfied with the phone’s praiseworthy resolution because the IPS LCD capactive touchscreen boasts 1080 x 1920 pixels. The corning scratch-resistant glass gives the display just the right amount of protection. 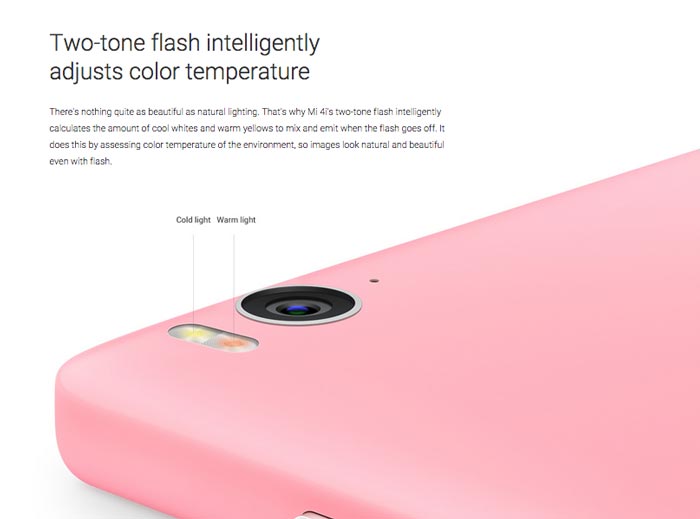 Love taking selfies? This smartphone has your back covered with two cameras which deliver 5 megapixel (front camera) and 13 megapixel (rear camera). The flash feature is also available if you need it that’s why the photos taken are really clear. Other awesome photo tools for the Mi 4i include geo-tagging, touch focus, face/smile detection, panorama, and HDR.

As far as the battery is concerned, the unit utilizes a non-removable Li-Ion 3120 mAh battery. The manufacturer guarantees that a single charge of the huge-sized battery can endure around 35 hours of talk time. That’s definitely cool, particularly for those who often have to travel a lot and have to take calls along the way.

If you’re looking for a nice mid-range smartphone, I would definitely recommend the Xiaomi Mi 4i both for its price and features. You’d get to enjoy a fantastic experience while using this plus you won’t have to break the bank at all. The competitive price tag really makes this an attractive pick.

How to LINK with your favorite Online Star