It seems that Samsung Galaxy S4 and S5 are similar at first, but come to think of it, a famous brand like Samsung won’t come up with a tweaked-up-version for nothing. There are several key new features that set it apart from its contenders, and the question is, by how much?

The gadget enthusiasts would be like: is it worth it to buy SG S4 now that it costs for less? Or splurge extra amount for its successor? Let’s take a look at the main differences between the two to help you come up with a decision. 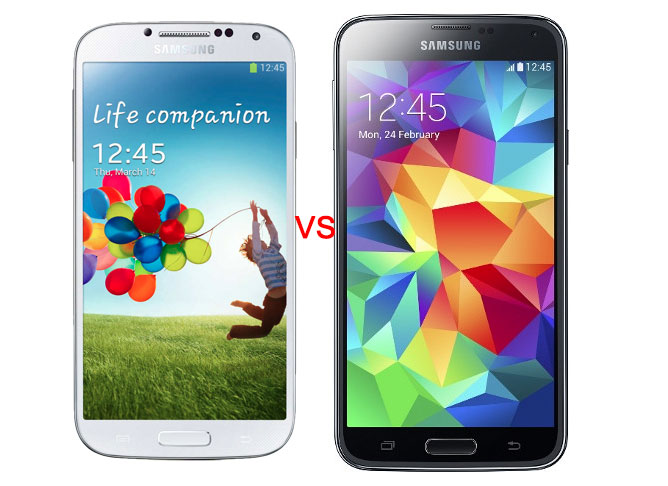 SG S4’s dimension is just 136.69.8mm compared to S5 that boasts a size of 142.72.5mm which is a plus for hardcore users. For some, it’s easier to grab a huger gadget without bringing your fingers to a sore.

Is this feature really significant? For most mobile device users, they store a lot of important data so this calls for more security, especially if they do most of their payments online.

S4 has 13 megapixel and S5 has 15 megapixel. Needless to say more, the latter has a better edge when taking photos with high resolution.

Samsung lovers wouldn’t look at Galaxy S4 the same ever again after learning about their main differences. The Korean company wouldn’t mind if their consumers feel that way. It is a purposeful marketing strategy anyway. Galaxy S5 has not just been overhyped and Samsung tried to live up to everyone’s expectation.

Expensive or what not, consumers especially here in the Philippines still have a choice to get a hold of this hottie for a tiny fraction of S5’s actual retail price, right here.

How to Buy Domain Name in GoDaddy