Reddit is “the front page of the internet”. Great content becomes viral on Reddit first. Whenever a submission is made on Reddit, fellow redditors upvote/ downvote it based on whether that content is funny, informative, unique, interesting and bold enough to be featured on the front page and to become viral on the internet. The democratic system of upvoting and downvoting by actual Reddit users is the most awesome feature of Reddit.

Unlike any other social media platform, Reddit has something for everyone. On almost each and every possible topic and category there are various niche-centered communities on Reddit which are called as Sub-reddit. 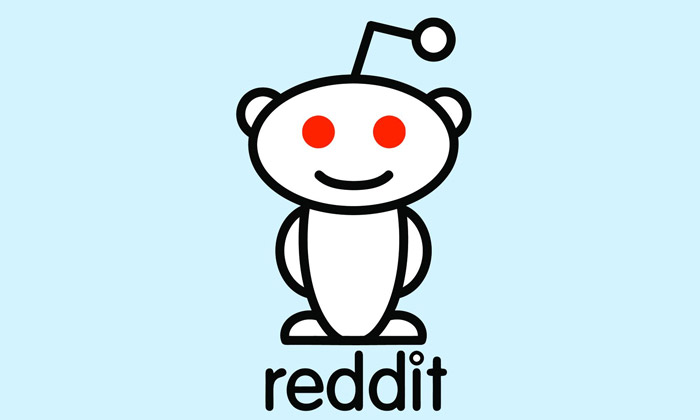 This enables a true connection with like-minded audience and hard core geeks of that niche. These subgroups often cater to much more expert level stuff with immense deep discussions and debates. The comments are more technical, sound and involved than the core subreddits. These sub-reddits allow for the use of Reddit as a tool of learning as well.

The Reddit experience also requires active participation by the users. Users are expected to contribute unique, funny, interesting and informative content actively on relevant sub-reddits. A worthy submission/comment on Reddit earns you upvotes and Karma. Karma is an indication of how worthy other redditors deem your participation. Users with higher Karma are generally contributors of valuable content and active discussion. But the Karma does not nothing more than this to get Reddit upvotes.

Also, the title of your content plays an important role in getting you upvotes and improving your Karma. The title acts as an initial pitch, an enticer, to grab attention of other redditors towards your submission. Since Reddit is brimming with the best of content on the internet, a catchy title allows your submission to stand out. It is important to create a title that attracts other redditors’ attention. But beware of making it appear spam such as “Click this to see what happens next”. Any attempt at clickbaiting is most likely to get you labeled as a spammer and get you banned from posting on sub-reddits.

Reddit requires giving back to the online community as much as possible. To establish yourself on Reddit, it is important to regularly and actively frequent various Reddit communities with meaningful participation in discussions, upvotes, sharing, comments, AMAs, helping/ advising other redditors etc. Also, most reddit users are demographically in age groups 18-45 and over half of them are college graduates, internet savvy geeks and nerds.

Reddit users are also very sensitive to useless and self promotional content. Any reddit content which does not provide useful information or entertainment utility gets downvoted immediately. Such a content is then simply lost in the sea of various other irrelevant posts.

So before posting any information make sure it is knowledgeable, reliable and authentic; yet you should stay away from employing a lot of jargons, or a direct sales pitch.

Reddit is definitely an extraordinary social media experience of connecting with active knowledgeable users and creates an atmosphere of fun and creative learning rather than a tawdry internet distraction.

More than A Year Since I Quit my Job