Swift – What All to Expect from this Brand New iOS Programming Language?

Time and now Apple have been introducing innovative multi-paradigm programming languages that have been successful in meeting the iOS development needs of developers residing in different corners of the world. Recently, on 2nd June 2014 Apple launched a brand new programming language called Swift.

There have been constant speculations that Swift would mark a brand new era of programming in the Apple universe. In this blog, I’ve spoken about the things that Swift entails and its rapidly growing success in the world of iOS app development. 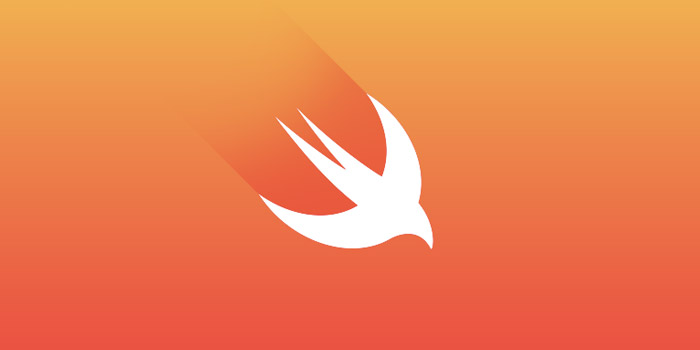 Features such as scripting simplicity, lesser compatibility constraints and capability to run millions of parallel programs have made Swift stand out from the crowd of programming languages specially developed for iOS developers.

Here’s a list of key advantages that make Swift one of the most promising programming platforms for developers engaged in building applications for iOS users:

Safe coding is guaranteed with Swift

As an iOS developer, you might always be worried about encountering coding issues. With Swift, you can stay at bay from any such worries. This all-new Apple programming language eliminates different classes of unsafe code with variables being initialized before use. In addition to this, the arrays and integers are also checked for overflow and memory is being managed automatically.

Whether it’s about understanding or handling the cases where objects are Nil, Swift makes everything extremely easy. With the flexibility of adding a single character, you can easily avoid big lines of code that need to be written in Objective-C programming language. This makes it simple to build iOS and Mac apps in a safe way.

Prior to introducing Swift for the iOS developers, Apple formally announced some key features that promised to make Swift more lucid and capable for the iOS app development community. As one of the best features, Swift supports a wide range of crucial programming aspects such as Generics and Closures with Function Pointers, Functional Programming Patterns etc.

Moreover, it also has optimized memory allocation capabilities, with sources of bugs and crashes been comprehensively addressed. Debugging in Swift has become a breeze with the availability of added features like Real Oval Print Loop(REPL) and Playgrounds.

Interactive Playgrounds – Adding to the coding convenience in Swift

Writing code in Swift has become really fast and simple with the existence of playgrounds. With the interactive playgrounds, all you need to do is simply type a line of code and the result will appear immediately. Under situations where your code runs over time, you can watch its progress using the timeline assistant. This timeline displays variables in a graph, plays an animated SpriteKit scene and draws each step when composing a view. Upon perfecting the code in the playground, the same can be moved into the project. Here’s a list of uses for the playground:

With over hundreds and millions of users globally, Apple has definitely kept its promise of reducing the coding pain of app developers. As an innovative offering, Swift is a programming language that will continue surprising developers via its incredibly awesome abilities and features.

An Insight into Google Search 4.1 Application

Uses and Features of Digital Multimeter