After selling its device units and services to Microsoft six months ago, Nokia is getting back into device business when they unveil their new Android Tablet called Nokia N1 that looks similar to iPad Mini. It has the same 7.9 inch screen size and even the same resolution.

The placement of camera, buttons, headphone jack and the speaker grills on the bottom looks identical to iPad Mini. The interesting part of this new tablet is the reversible Type-C USB connector that looks like a Lightning port. The only missing in Nokia N1 to complete the look of iPad Mini is the Home button and the Apple logo at the back. Even the Nokia N1 website looks almost the same to the Apple iPad Mini page. 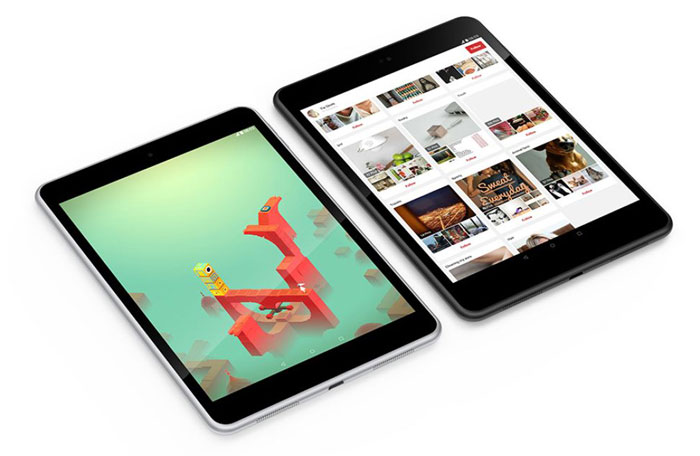 Check the comparison table between Nokia N1 and Apple iPad Mini 2 below and you decide which is better.

How to Create Google Plus Badge