How to File for Child Support in the Philippines

The once conservative close family ties in the Philippines had been overcome by modernization.  This resulted in many separated families forcing single parents to tend to their children.  Inasmuch as this single parents, majority are women, would want to support their children, there are limitations on their part to do so because it would be very difficult to work in an office/a store/ or a company leaving a baby or a toddler or even school-aged children with the care of neighbors and relatives.  This situation leads to a helpless state of the mothers forcing them to file for support from the fathers of their kids.

The Civil Code and the Family Code of the Philippines already gave a mandate that family members should take care for each other and with a provision that the children’s welfare rest on their parents.  However, frustratingly, a lot of fathers just leave these responsibilities to the helpless mothers who have meager means to support a family.  Thus, criminal penalties have been imposed under a special law called Republic Act 9262, “an act defining violence against women and their children”, “providing protective measures for the victims and prescribing penalties thereof”.

Read Als0: Benefits and Privileges of Solo Parent in the Philippines

The violence mentioned here is not mere physical violence alone.  This also includes economic abuse in which compulsion for support takes place.  Economic abuse from a man against a woman refers to withdrawal of financial support or preventing the woman to engage in a legitimate work or business, using the conjugal money for his sole purpose, and destroying household property.  The woman entitled for the support of the children is one having intimate relationship with the man such as marriage or live-in relationships. 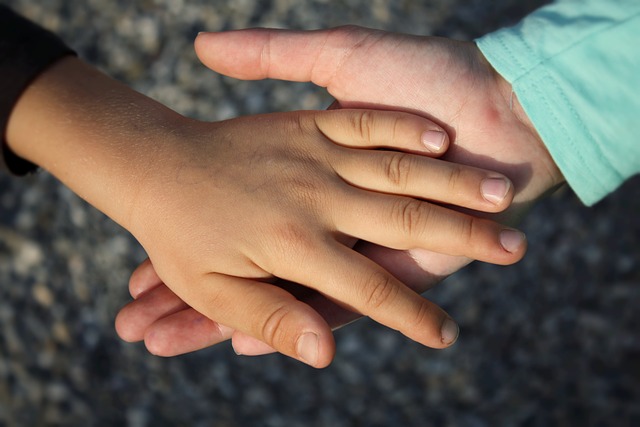 Here are some helpful guidelines on how to file for child support.

1. One thing for sure, women who file and ask for support will hardly pay for court fees.  This is a big concern but these women will be given help by the Public Attorney’s Office, Department of Justice or the Department of Social Welfare and Development as the case may be.

2. In worst cases, a Protection Order is issued for the protection of the woman and her children if aside from the economic abuse, violence against the woman takes place. The children will be in the automatic custody of the woman in this case with an entitlement of support.

3. The cases shall be filed in the Regional Trial Courts which will serve as Family Courts for hearing cases.

4. The support applies for legitimate and illegitimate children and may include everything for sustenance such as food, clothing, education and transportation according to the capacity and resources of the father.

5. The woman parent is the one who will file for the support of the child. Children below 7 years old are in the automatic custody of the mother.

6. Regardless of the marriage status, giving support from the father is compulsory. Support could be given either by monetary means to the mother if the children are with her or the children will be under the father’s roof for survival.

Hearing for support and child custody will be treated on a case to case basis.  But definitely, minor children are entitled for support from their parents.

How to Process Land Transfer in the Philippines