How To Avail Free Medicine From DOH

The Department of Health had announced December last year that the poor, unemployed, and elderly Filipinos should have free medicine and hospitalizations. Since they are deprived of the right to obtain proper care and free medical treatment whenever they get sick, the government was successful in deciding this.

Consequently, in a proposal to uphold optimum health and well-being for every Filipino, Tarlac 2nd District Rep. Victor Yap has filed a bill seeking to provide free medicines for marginalized members of the society. 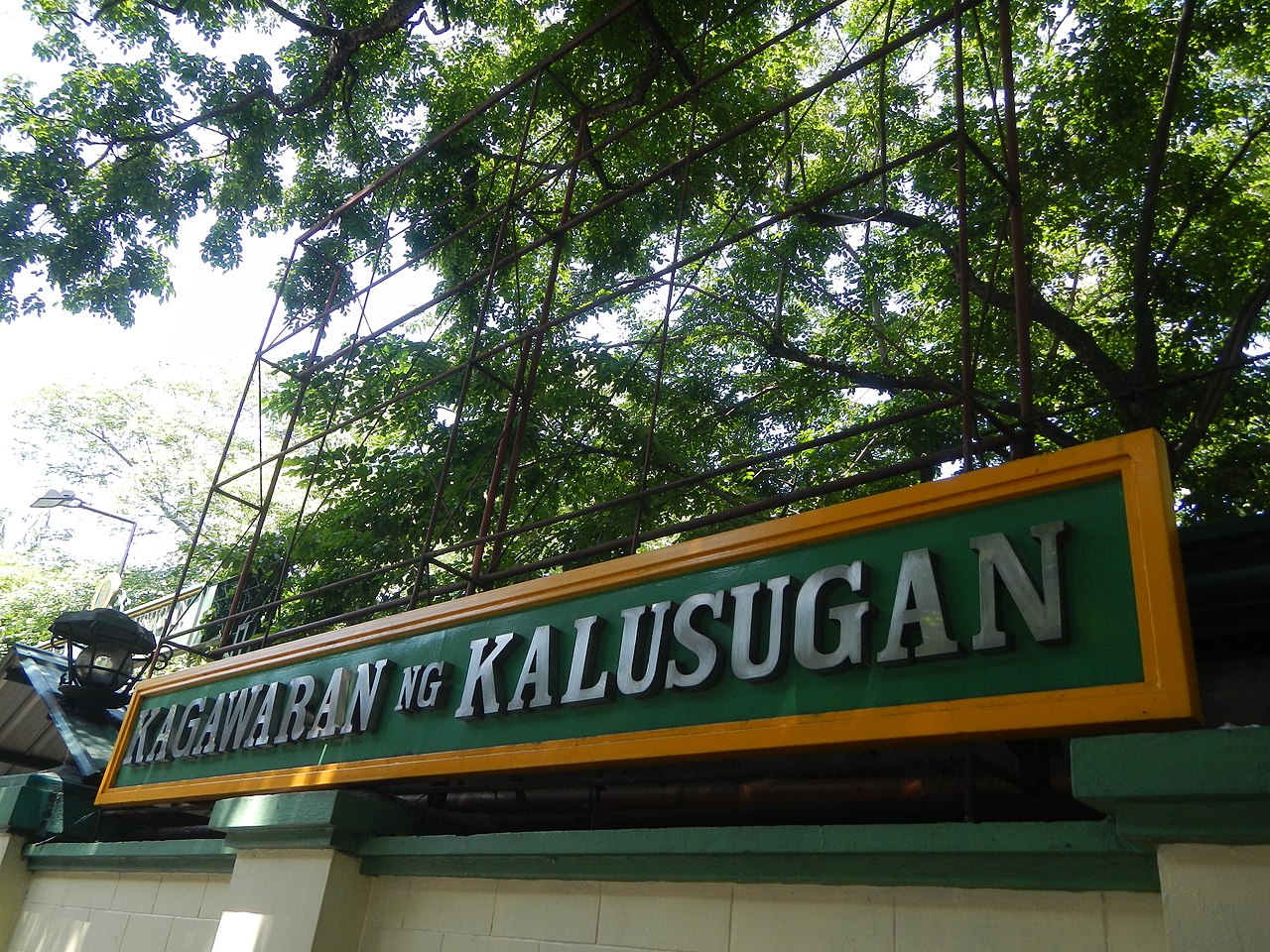 Furthermore, the program will provide free medicines to needy members of the society particularly; the poor, malnourished, elderly, women, children and persons with disabilities.

The Duterte administration keeps his campaign promise and prioritizes the welfare of needy Filipinos. He finalized the allocated billions for the Health Department and PhilHealth; this is to make sure every Filipino have universal healthcare which are free medicine and hospitalization.

Secretary Ubial made the announcement during a visit to the Integrated Provincial Hospital Office in Maguindanao where she launched the hospital’s first CT scan machine.

Ubial added the department will acquire commonly used medicines for distribution to hospitals under the government’s Medicines Access Program, so patients need not buy medicines in government pharmacies.

The health secretary boasted the department’s good financial standing that will enable the government to subsidize the services.

She said that the congress approved its request for additional budget. President Rodrigo Duterte also set aside P5 billion for the medical expenses of indigents who do not have PhilHealth membership.

The budget department also settled a P32-billion in arrears from PhilHealth’s P42-billion deficits; while other agencies such as the Philippine Amusement and Gaming Corporation will provide additional subsidies for free medicines.

“This the is first time in DOH history. President Duterte has exerted all efforts and expect changes in the next days, poor patients will leave hospitals with no billings balance,” Ubial said as GMA News reported.

How does it work?

Those assisted by the program will not get cash to pay for medicines but referral letters from the DSWD which they will have to bring to DSWD partner-drugstores and hospital pharmacies.

Aside from indigents, those who may avail of the program include government employees and contract of services workers, and those who are facing crisis situations “as determined by DSWD social workers.”

Beneficiaries should first submit requirements to the nearest DSWD Crisis Intervention Unit (CIU) located at the Central Office, field offices, and satellite offices in the provinces.

The following requirements must be submitted

To improve and speed up assistance to beneficiaries, the DSWD is also eyeing partnerships with qualified service providers.

Read: How to Process PhilHealth Papers for Hospitalization Benefits

For now, the DSWD is set to enter into a Memoranda of Agreement with the hospitals listed below; chosen because they are in areas with high poverty levels:

Moreover, part of the program is to give Senior Citizens a 20% discount in purchasing medicines. Provided they furnish the following requirements:

2. Doctor’s prescription pad should have the following information:

3. Those who cannot afford the consultation fee of a private doctor can consult at their nearest health center or government hospital and get a prescription free of charge;

4. Any single dispensing should not be more than one week’s supply. However, when drugs are for chronic conditions requiring continuous use for more than a month, such as hypertension, diabetes, parkinson’s disease, arthritis, tb, cancer, psychosis, a maximum of one month’s supply may be dispensed at a time.

A special record book should be there to record the following for senior citizen discounts; as per Republic Act 7432: (Name, Address, National id number of senior citizen, Generic name of the drug/medicine, Number of units dispensed)