How iPhone 6 Will Interact In the Market

How excited are you for the launch of iPhone 6? Indeed, for a brand loyal, there can be nothing more intriguing, but some news regarding the model upgrade. Taking into account the history of iPhone from the 3G onwards, there has always been an S model before the next model arrives. Therefore, it was not a surprising thing that iPhone 5s came first and now iPhone 6 is expected in the third quarter of 2014.  Surprise is coming your way, soon!

One thing certain is that with all the competitive handsets like the Galaxy S4, Xperia Z1 and HTC being so technologically advanced, the iPhone 6 will definitely be the finest of the iPhone models ever. 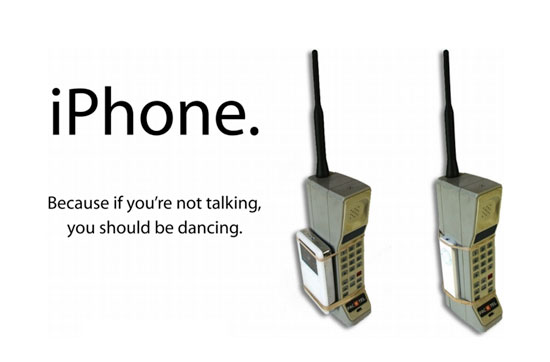 In accordance with business insider, amongst all the prototypes for iPhone 6 made by Apple, one of them has a big Retina display and a new factor without a home button.  This means there is a possibility of gesture control. It will also have the touch ID scan by Apple.

The Retina display of iPhone 6 will have a 1080p HD resolution and it is reported that could possibly introduce around two sizes of handsets in order to compete with the android devices that are being sold in the market.

According to the patents, Apple is considering the magical morphing feature that would be able to hide the cameras and the sensors. However, this feature will not be in the iPhone 6 most probably.  There are still chances of the iPhone 6 to have a wrap around display. However, there is no news about the conformity of the feature, so fingers crossed!

The analyst of Jefferies Peter Misek predicts that the iPhone 6 will have a screen bigger in size.

It is even said that there can be approximately 3 types of iPhone naming iPhone 6 Mini, iPhone6 and iPhone6 XL. The casing of the new iPhone model can have more metal and will be sturdier.

The iPad 128 GB has already been out and witnessed, and now the new iPhone will have a memory of 128 GB.  It will cost you money, but after all, it will be worth paying the money. 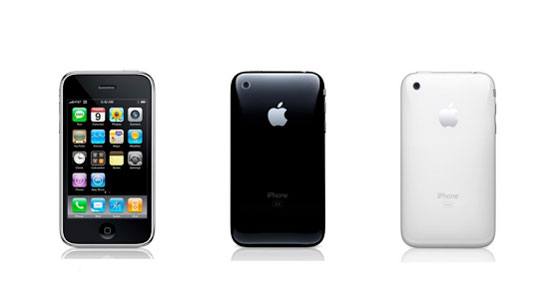 The phone will run iOS 8

It is expected that the next iPhone model will run on IOS 8 as the last models are running on iOS7 and now people can expect iOS 8 to be featured in iPhone 6.

The rumors also say that there will be wireless charging as well in the iPhone 6 and it will give Apple a great push in the market compared to its competitors. More importantly, if we talk about securities and vulnerabilities iPhone spy apps are expected. The wireless charging would facilitate to charge multiple iPhones.

How to Invest or Buy Stocks in Philippines Stock Market