Curious which among these three tech giants – Apple, Huawei, and Samsung – produced the KING of smartphones in 2016?

We have here a “heated” debate discussing who among the Apple iPhone 7, Huawei P9, and Samsung Galaxy S7 Edge reigned supreme. In a way, you’ll get to know here which among the three smartphones suits you best, which will help you make a decision especially if you’re thinking of getting one for Christmas. Btw, if you’re planning on getting a new phone, here are some of the best Christmas shopping deals.


All the more reason to watch the video is to see who among the panelists had a budding  friendship. Heart heart. LOL. Not that we’re saying that there were some sparks… but… 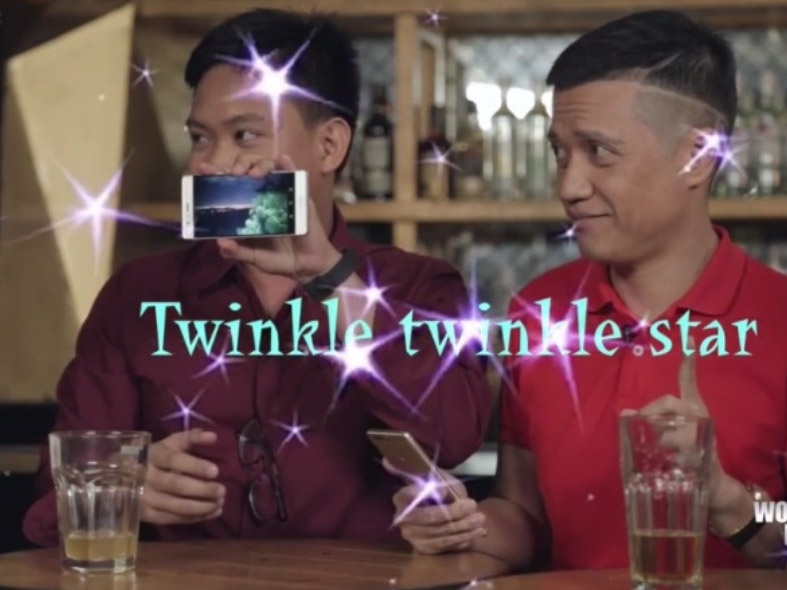 Also, to see how intense the discussion was! 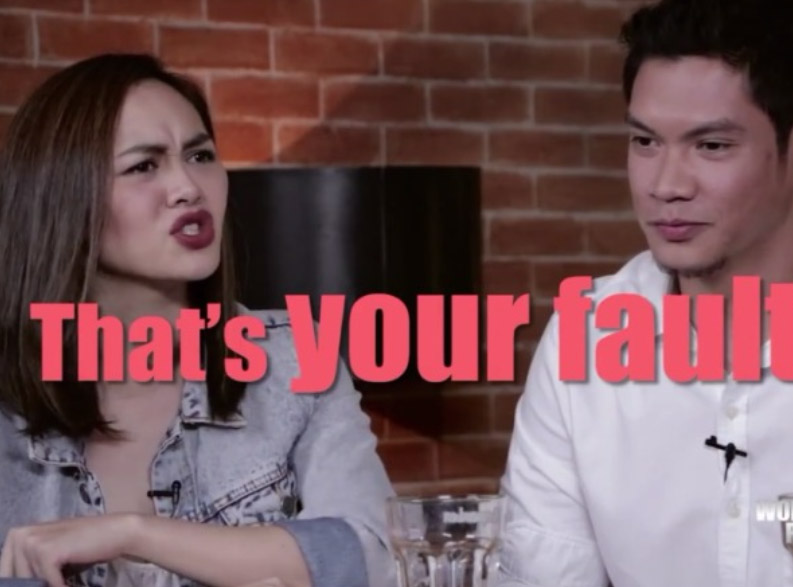 And of course, you will see some cuties! 🙂 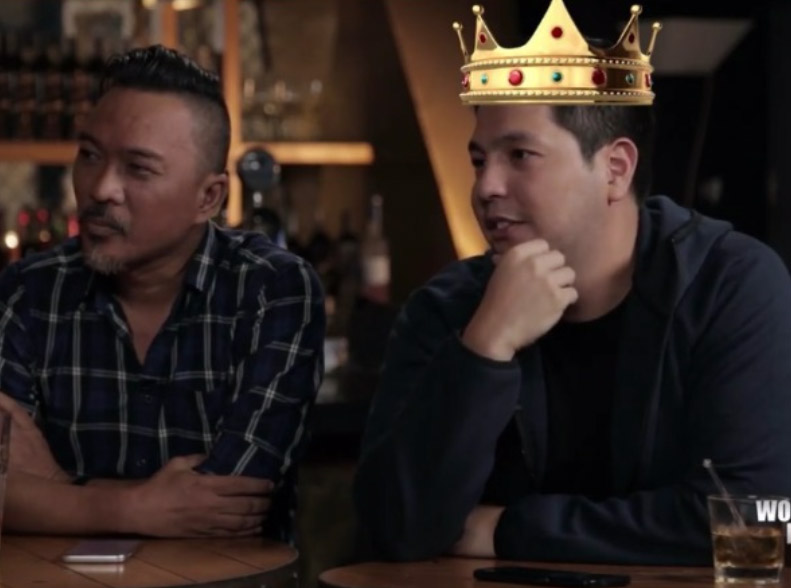 Maybe this dude is the real KING of smartphones? *wink wink*

The debate was moderated by Dj Suzy Gamboa from Magic 89.9. Meanwhile, the three teams were composed of Bea Fabregas from RX 93.1 and Kevin Francisco from Yugatech for Team iPhone, Chico Garcia from RX 93.1 and Peter Icogo from Giz Guide for Team Huawei, and Gino Quillamor from RX 93.1 and Enzo Luna from Juan Manila Express for Team Samsung.

The important discussion points tackled on the debate included photography features, consumer reception and pricing, and overall user experience. The panelists talked about the strengths of each device to prove why the smartphone that they represent deserves to be KING.

But the real priority among the features??? SELFIE features, of course! Btw, although Apple and Samsung have been tight competitors for a long time, here’s an interesting fact that only a few people know… Watch the video below to find out which smartphone is KING!


To know what the panelists think about the overall user experience of the three smartphones, watch Part 2 of the debate


For the market share and innovation, watch Part 3 of the debate

iPhone 7, Samsung S7 or Huawei P9: What to get for Christmas?

Spending the Holidays on a Budget