From Our Contributor | Gadgets, Review, Smartphone

The smart phone war becomes interesting every year between the periods of September and December, meaning the fall of the year. During the same period, which is the fall of 2015, we have seen some of the latest fights going on in the smart phone industry. It literally is a fight, because the kind of competition both the smart phone giants in the industry Apple and Samsung are now on is simply terrifying for the companies, but good for the consumers.

Samsung has an edge over Apple, because of its different variety catering to different classes of society. Apple has an edge in terms of immense brand value and equity, which is blindly trusted and increasingly loyal with every passing year. 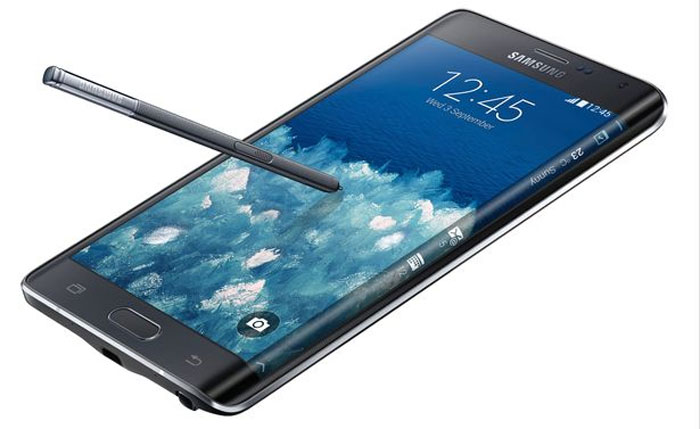 The latest introduction of Samsung Note Edge brings the fusion of modern generation design and a power packed performing gadget which is more than just a phone or with the features of the tablet. It has planned to expand the market for Note phones that Samsung has been offering now for over a period of three years.

Today’s guest post blog is going to review and talk about interesting things to look out for in the new Samsung Note Edge.

People who are fans of Note 4 will be utterly happy with this new introduction. This is because Samsung has kept the idea and its success in mind while working on this new development. Samsung Note Edge gives you the same feeling as to that of Note 4 in terms of customization, usage and offering as well as the price. The only change is that there are vast improvements in the interface quality, high definition display, camera and battery life. These are some of the significant changes that you will see in the Note Edge.

The Samsung Note Edge opens the doors for new generation designs. Gone are the days where a block shaped phone was a success, the new generation of phones will be more like LEDs and television screens with added highlights. The curved edges with display are the signs of futuristic development and technology used in the production and designs of this phone. The new curved shape highlights are very evident in the Note Edge even from further away to someone who has not seen a Samsung phone before. This keeps the Note Edge at par with the competition.

Your curved edge screen provides you a feature like an automated wallet. If used correctly, you can have a variety of quick on the go features listed on it and you can instantly open them up with either of your hands or voice control. The edge screen also allows you to install third party applications like Skype.

Author Bio: Tom Junior is the author of this blog post. Tom works as a customer representative at a phone company in London. He likes to post blogs on the site Best Essay Writing Service as part of his interest and to advise people online.

How to learn WordPress in a week or less?