Brands like Apple and Samsung may dominate in the world of smartphones, but that isn’t stopping startups from competing. Sometimes it’s kind of surprising how these startups deliver very competitive devices! Just like the fairly new phone maker OnePlus with its new smartphone the One.

For a reasonable price of $299, the One smartphone has great features and specs for your communication needs. First of all, its 5.5-inch display is big enough not only for viewing messages, but also for browsing the web and even games. Its multitouch screen has 1080 x 1920-pixel resolution with 16M colors. Scratching won’t be a problem since it’s protected by Corning’s Gorilla Glass 3. 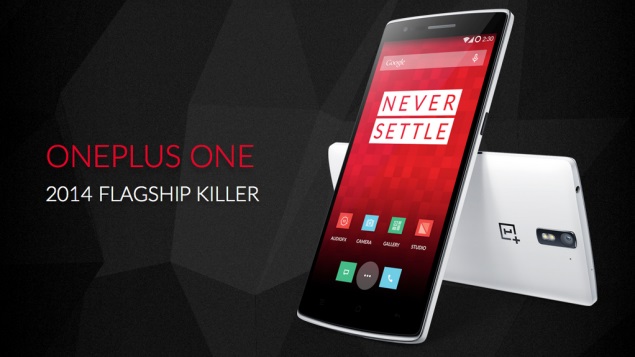 Powering the One is a quad-core 2.5GHz Qualcomm MSM8974AC Snapdragon 801 with 3GB RAM. On top of that is the CyanogenMod 11S software that is based on Android 4.4.2 KitKat. CyanogenMod is a customizable software that combines stock Android features with aftermarket ones.

No smartphone gets released without cameras nowadays and the OnePlus One has a 13-megapixel rear camera with autofocus, dual-LED flash, Geo-tagging, touch focus, face detection, panorama and HDR. It can also capture HD videos. The secondary camera is 5MP.

It houses a 3,100mAh non-removable battery that can deliver up to 17 hours of talk time. However, consumers have to be content with the built-in storage since there’s no card slot for expansion.

How to Setup Smart Pocket Wifi