From Our Contributor | Public Info

With the advancement of the new technology IT industry (Information Technology) in India has been flourished. India is emerging as a world class IT industry sector with high profile techno savvy manpower. Basically IT industries play a catalytic role in the transformation of India’s image in world market.

India’s 5 metropolitan cities, Bangalore, Chennai, Hyderabad, Delhi and Pune are considered as global information technology hubs that create an extensive horizon of IT job opportunities for fresher’s in India.

Bangalore is the largest software exporter from Indian. Top Indian IT companies like Infosys, Wipro, has been built their head quarters in Bangalore. Bangalore is a city where Intel, Yahoo, and SAP Labs has been also made their head office. 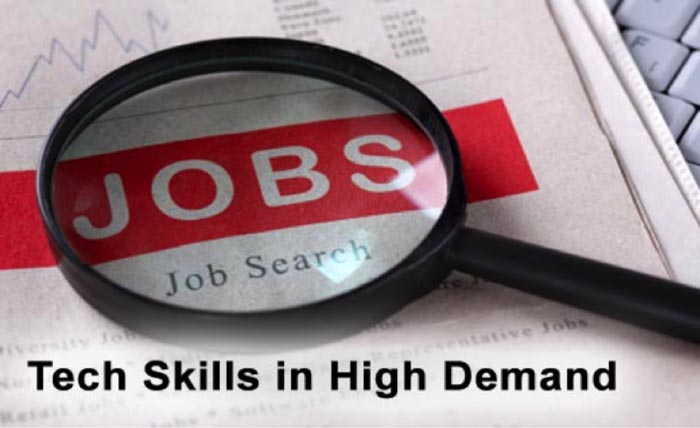 World class IT infrastructure and strong industrial base made Chennai second largest IT service provider in India. Famous IT companies like TCS, Accenture, Cognizant, HCL, Polaris, has their operational center in Chennai.

Hyderabad is taking the third position in India. City is also known Cyberabad which consists of number of multinational companies such as Google, Cognizant, and TATA Consultancy Service etc.

It is Delhi where high ranking software service providers are scattered. Leading national and international IT firms and companies present in Pune. It is known as Tech City and Pune is one of the biggest global IT service and outsourcing exporter in India. A number of leading multinational Companies such as TCS, Tech Mahindra, Syntel, and Infosys has been set up their office in Pune.

Prospects of IT jobs in India

Today India is one of the biggest IT capitals in the world and has strong presence in the world of IT sector. IT industry is the massive employment generating sector. With the upgrading of technology India’s leading companies are now developing their own products and services in a different way and launching them in the field of the world market. It is expected the future growth of IT and IT enabled service would be fuelled by the health care, mobile application.

Due to the globalization manufacturing sector, telecom industry, insurance, banking and finance sectors are becoming the growth driver for IT jobs. Earlier research work had been concentrated on programming technologies like Java, but nowadays the trend is changing and research focus is shifted towards technologies like mobile computing, cloud computing as well as software as a service. India’s cost effective IT services are almost 3-4 times cheaper than the US. In the global market it is India’s biggest unique selling proposition (USP). So it is expected India has a huge opportunity to develop the Indian IT market.

Qualification for IT jobs

Best paying IT Company in India

Here is a list of top 8 highest paying IT companies in India.

How to Check or Inquire SSS Loan Outstanding Balance Online

How to Become a Member of Pag-IBIG Fund

1 thought on “India, an Incredible Destination for Technology Professionals”