Another addictive puzzle game rising today is called 2048, created by 19-year-old Italian web developer Gabriele Cirulli. The game top in Google Play and App Store in the free category for almost a month since it was released, with more than 10 million downloads in Play store, 2048 has been compared to Flappy Bird and Candy Crush for addictiveness. The game can be downloaded on Google Play, App Store or play directly online.

The gameplay is simple, 2048 is played on a 4×4 grid with tiles of different colors which can slide from left, right, up or down when users moved. The player uses arrow keys if playing online or swiping the tiles if the player using a smartphone or tablet. If two tiles with the same value collide, they will merge and form a new tile with new color with the value of two tiles added up.

The player wins if he/she form a 2048 value on a single tile, but he/she can still continue to play to gain more score. The game is over if the player can’t move any further or the grid is full. 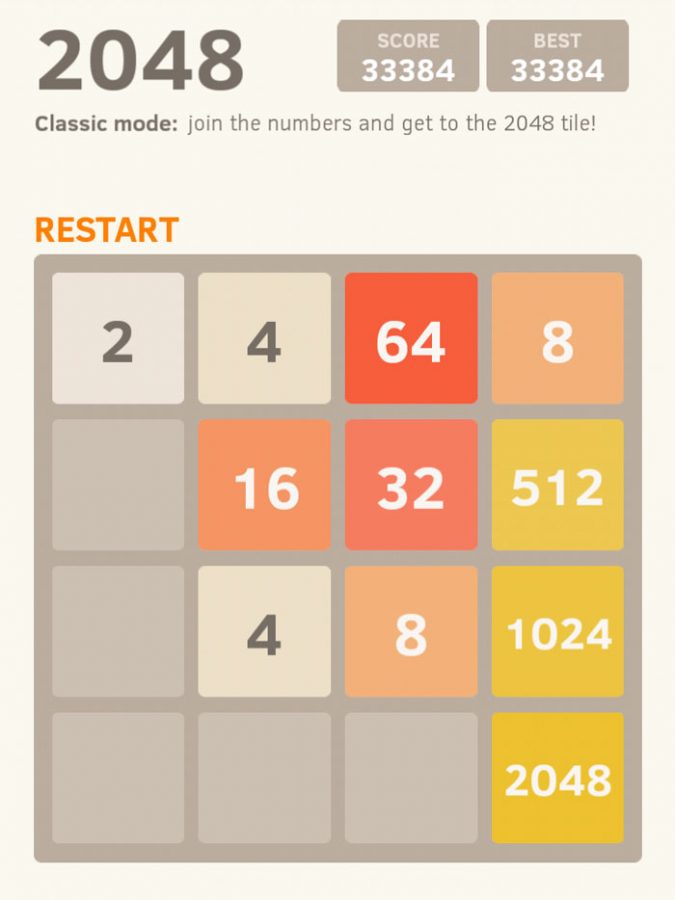 To beat this game a YouTube user SC Runner, posted a video with his three simple tips and tricks how to beat 2048. I tried to use his techniques and works perfectly, so I decided to write this post to share with my readers.

Below are the three simple tips and tricks use by SC Runner to win 2048.

Additional tips included in the video of SC Runner;

Watch the Video Below using the simple tricks mention above.

How to Configure TP Link Router