Simple tips for your new Windows 10

From Our Contributor | Windows

After a not so amazing start and step into the modern world of computer by Microsoft with their Windows 8, the next edition of Windows was a make or break attempt. The last version Windows 8 was a huge disaster where Microsoft completely failed to understand the demands of the market and users and came in with a rushed up approach.

Windows 8, not only was complicated, but it was also something that really shocked the users in terms of functions and specifications as well as the compatibility factor. 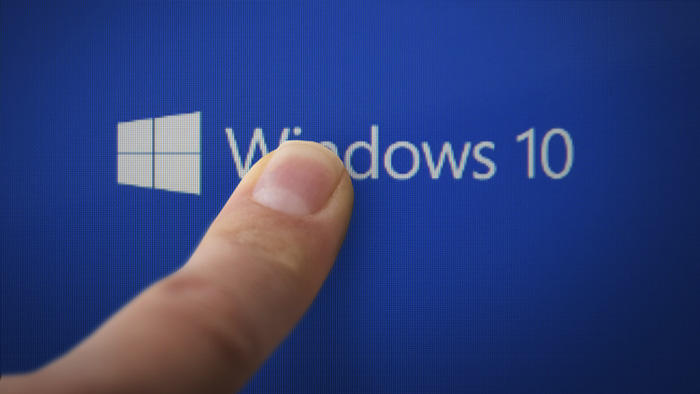 The new Windows 10 is a great looking operating software and is ready for mass adoption. Yes, Microsoft will not be stupid enough to repeat the mistakes twice and hence they have worked on something which is going to be a hit for at least half a decade.

Not only the new Windows 10 gives the users what the traditional Windows experience feels like with much more power and speed, but it also adds in new functions in a very subtle and self-explanatory manner where users would appreciate the new additions. Today’s blog is going to talk about some simple tips for the new Windows 10.

The first thing you will notice about the new Windows 10, is the fact that the age old Start-menu which was taken away from the users to their utter disliking, is now back. The Windows 10 will have the original start-menu back to its original location rather than giving a whole new interface for it.

However, what has changed is the fluidity and the graphics. The new start-menu is much more improved in terms of the graphics and fluidity. It is not as rigid and additionally it can also be customized. So when you are starting the Windows 10 for the first time, you can easily customize the menu to your own liking.

Cortana is the Siri of your Windows 10. It has the power and the ability to become your virtual assistant when it comes to operating the computer with Windows 10. Cortana works with several settings and customizations that you can apply based on your preferences.

From sending you notifications and reading your emails to you to give you reminders and writing important notes out of an audio,Cortana can do almost everything that a personal assistant should.Customizing and setting up Cortana is the second thing you should do with your new Windows 10.

This is especially true for graphic designers and programmers. Windows 10 gives you the power to set up multiple screens and desktops to work with without having to have two computers with you. This is a great new feature for your Windows as it can solve a lot of your multi-tasking problems at hand.

MailApp is pretty simple and easy to use. It can integrate all your email accounts into one interface and you will not have to go to any website or platform to use them. You can simply use the set interface to access all your emails whether you have to send or receive any.

About the Author: Ashley Albert the author of this blog post. Ashley works as an Accountant for a firm in Texas. Besides her work, she also likes to write articles for the essay writing company and her blogs are widely appreciated. You can also connect with her at Twitter, G+ for more useful articles.

How to Change Facebook profile picture to French Flag

How to Change WiFi Name